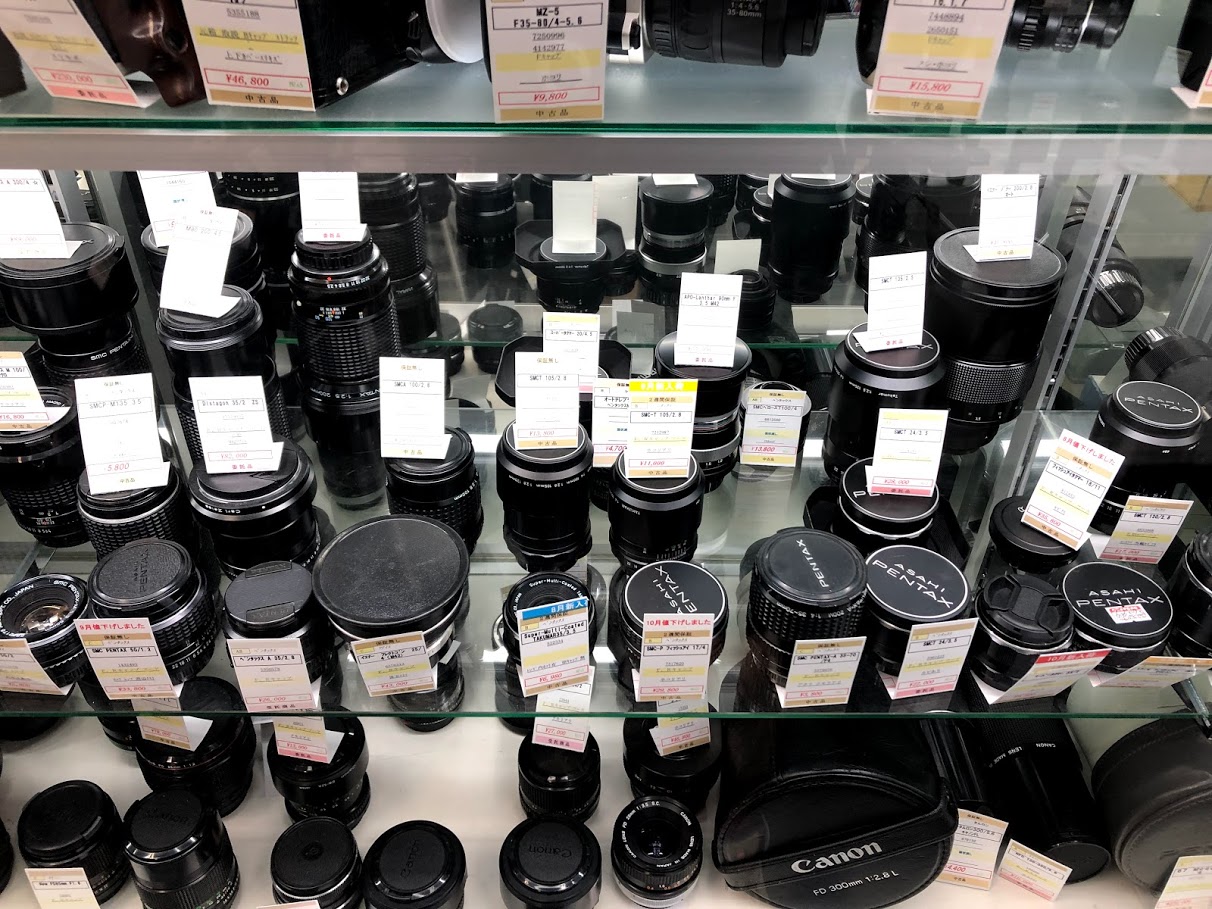 A youtuber I enjoy, Cathode Ray Dude, talked about the concept of “Beige Whales” in a video he posted some time ago. A beige whale is one that is not necessarily expensive or even rare, just one that is special to you in some way, but that you won’t go out of your way to source. A thing that you would like to have, but have no real use for, and don’t think you’d really get that much enjoyment out of besides just knowing it’s sitting there on your shelf. Other people, even other hobbyists, might not care! But it’s special to you. It got me thinking, as a massive camera geek, what my white and beige whales would be. 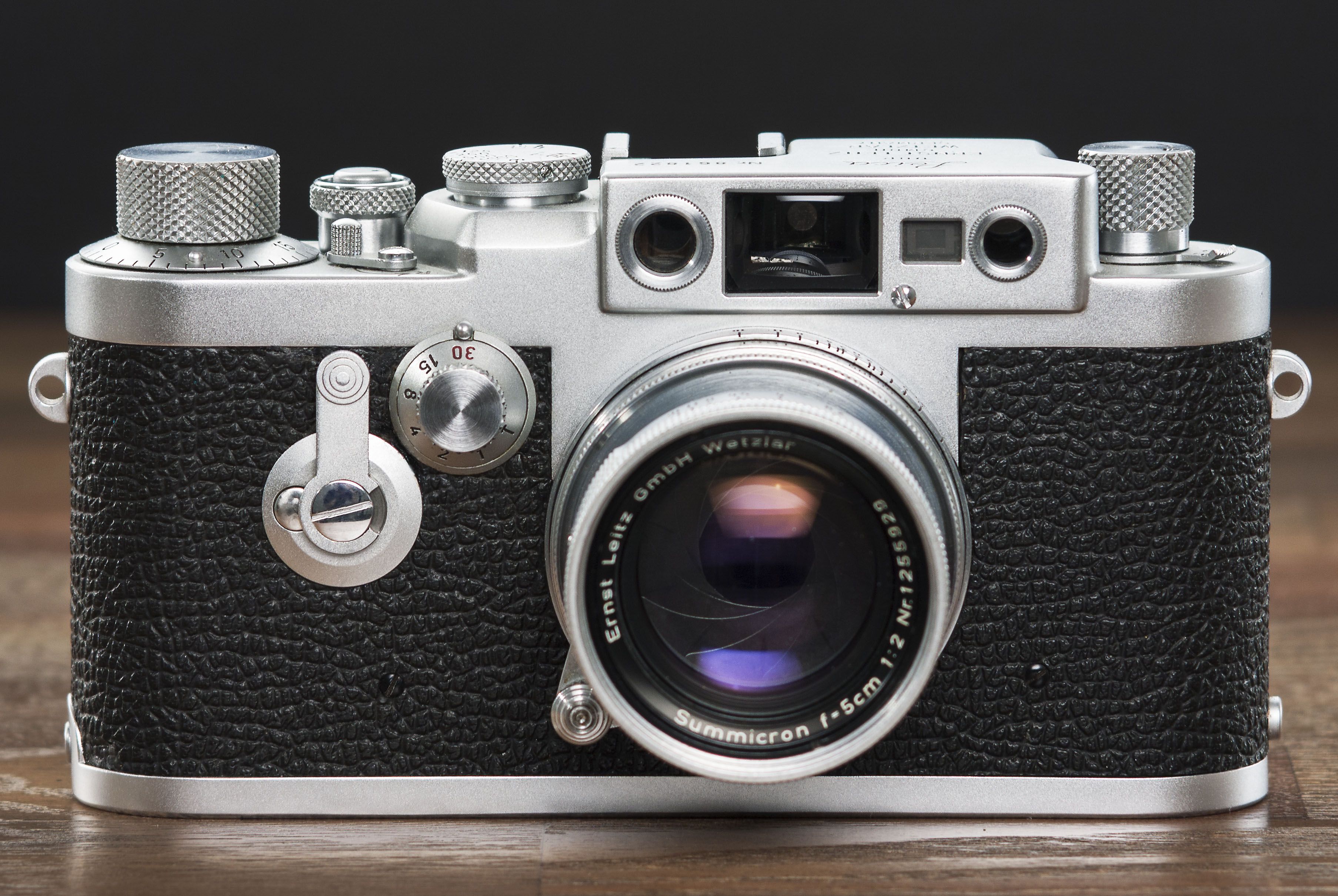 A screw mount Leica for the post-M3 era. A Leica III with a much larger, brighter viewfinder, as well as a much better rangefinder. Still has separate focusing and viewing windows though, and for that reason it doesn’t interest me as much. The Canon IIIa or Bessa T have basically all of the same capabilities, with an integrated rangefinder/viewfinder. They're also far, far less expensive. You're pretty much just paying for entry to the Barnack cult. 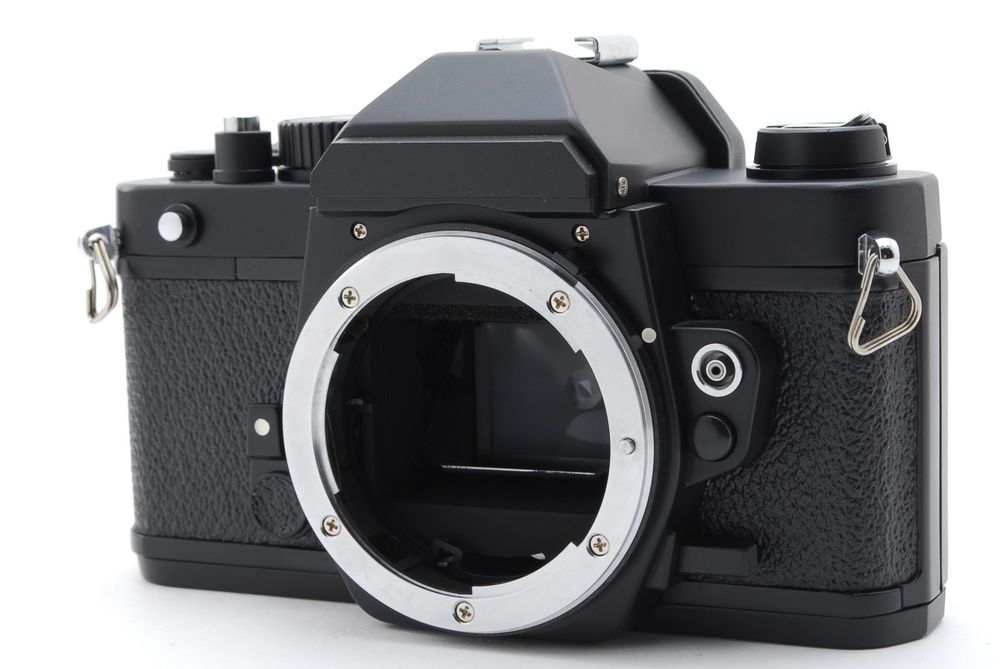 Special edition of the strange KF series. The KF-M1 is a modern F-mount film camera made by Kenko (Tokina). It’s basically identical to the other KF-x cameras, but has no branding whatsoever. These brand-less cameras were made especially for Map Camera in Shinjuku. The lack of any identifying markings is what makes this camera so interesting! The KF series isn’t particularly rare or expensive, I've seen plenty around. The KF series also exists pretty much in parrelel to the Nikon FM series, although it might have slightly better light meter. Not really worth the hassel of importing one though! Interesting piece of kit nevertheless. 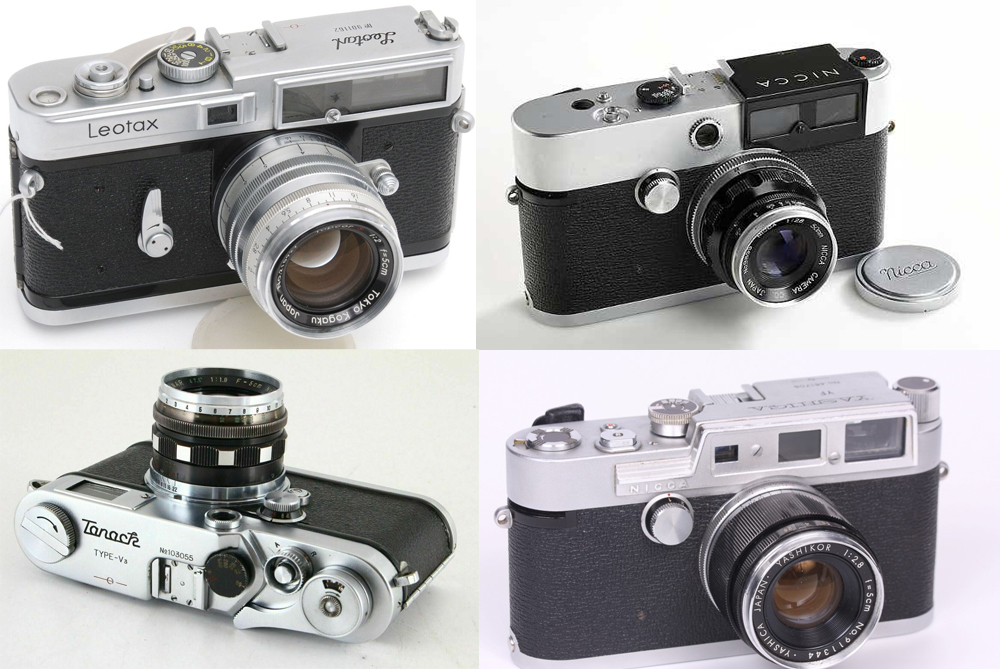 Contemporary Clones of the Leica M3

Nicca III-L, Yashica YF, Tanack V3, Leotax G... When the M3 released, a whole bunch of Japanese camera manufacturers tried to cash in on the hype by building very similar looking cameras for a lot less money. Some of these (Leotax G, especially) are exceedingly rare. They’re not really that high quality (Tanack V3 has a proprietary bayonet lens mount??) or of any particular use to me other than as a collectors piece. But if I found a working one lying around for a reasonable price, I would grab one in a heartbeat! Yashica YF would be preferable, as I find it the most visually appealing of the bunch. The Canon rangefinder series is not included here simply because they don't interest me at all. They're boring. 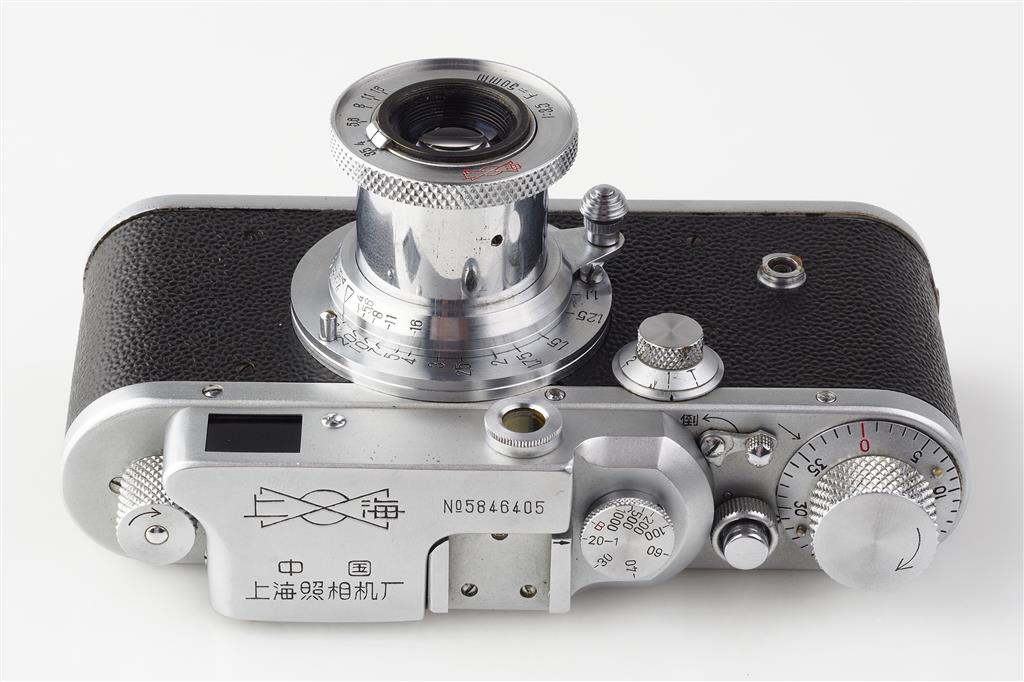 Chinese Leica III clone. It’s just such an interesting piece of history. It’s so rare though, that it would have to sit on the shelf as a museum piece. I will never find one anyways, but I would love to see how those lenses render. 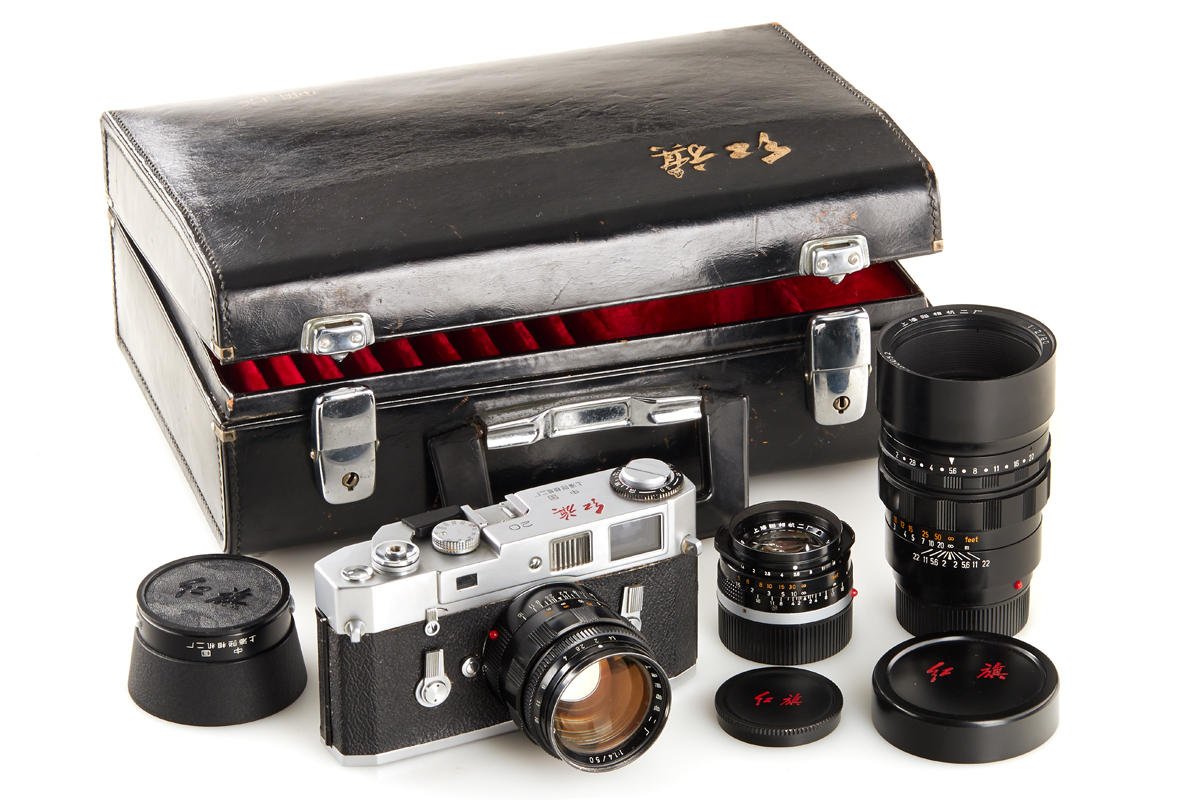 Same story as the Shanghai, also sort of falls in with the Leica M3 clones. A Chinese clone of the Leica M4 ordered for party members only. Super rare, but I really want to see how it works/how those lenses look. 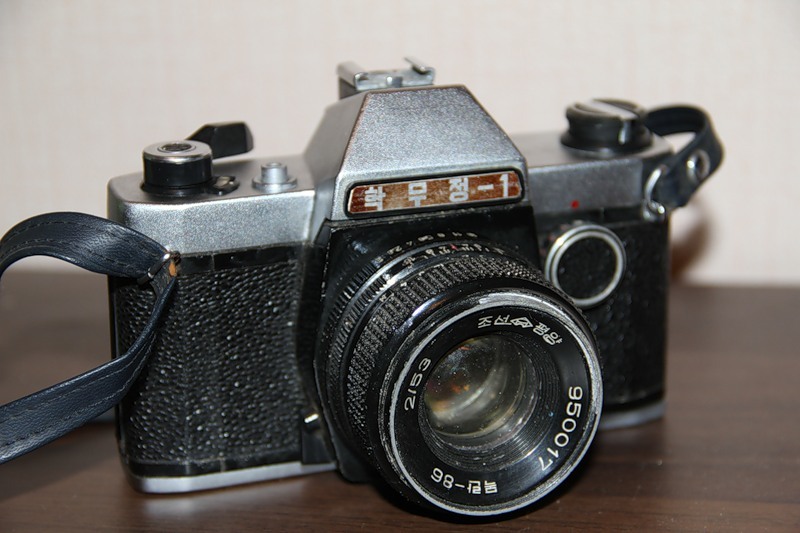 It’s a North Korean camera! Or, sort of anyways. This is definitely a rebadged Kiev-17 or Kiev-19. Info on this camera is basically nonexistent, as it is with a lot of products from the North. No particular use for a cheap Soviet SLR, but the mystery is what intrigues me about this particular camera! I bet none of these have ever found their way to the used market.

The Bessa before the Bessa. A modern-ish screw mount rangefinder. It also falls in with the M3 clones more or less. Huh. It really does nothing particularly well. It has a short rangefinder base, can’t take M-mount lenses, quality control was all over the place. Not particularly rare either. It’s super weird though, and has a fascinating history. You have to respect the resolve of a man who wanted to build his own camera. 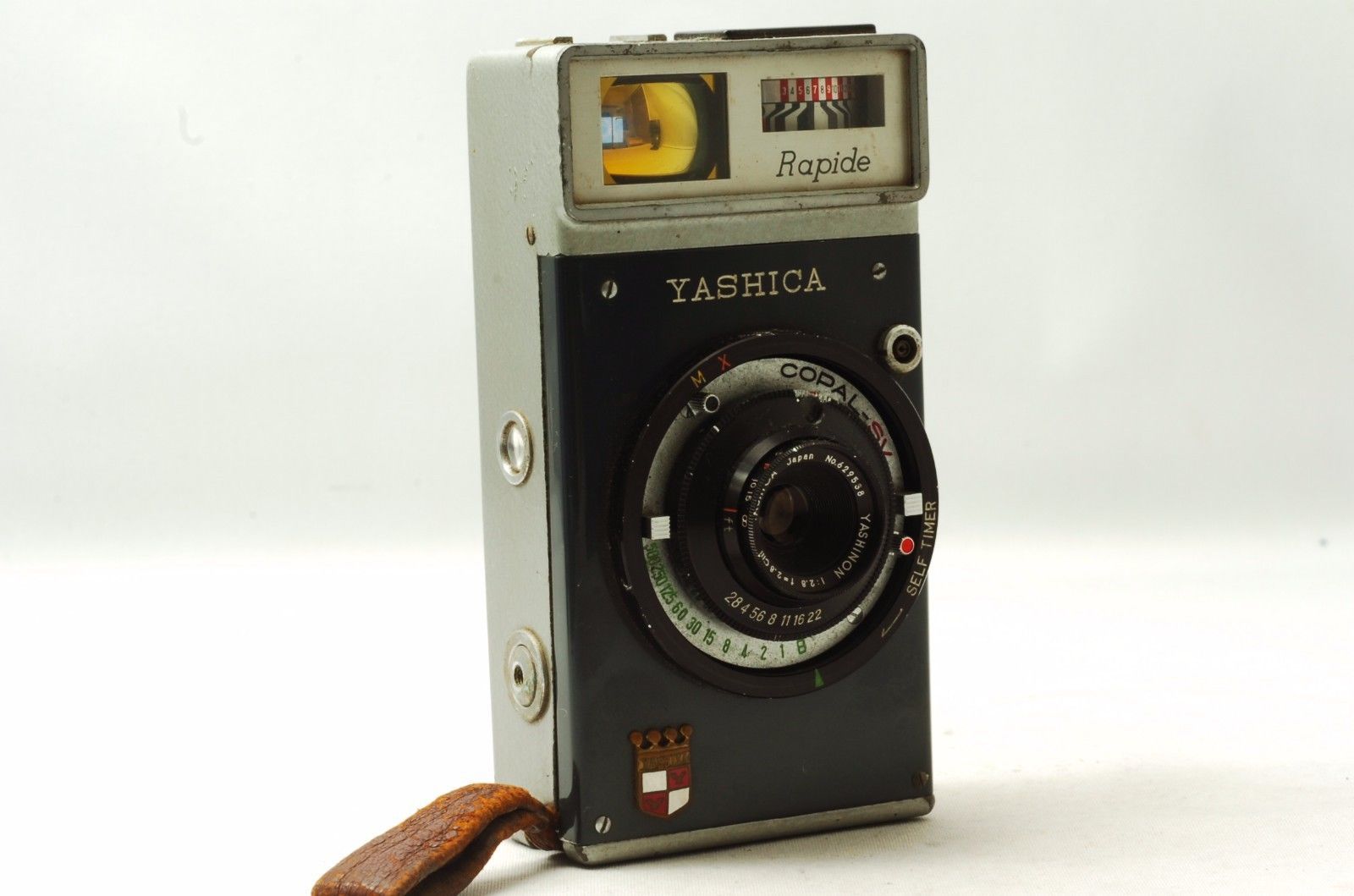 A vertical half frame scale focus camera made by Yashica. The reason why I don’t have one of these is simply because I have never seen a clean one for a reasonable price. Otherwise, I think the industrial design is spectacular, and a half frame camera would be great for my wallet! The lenses kind of concern me though - the yellow tint makes me think they were likely made with Thorium or Lanthanum glass. Lots of Yashica’s glass from this time used radioactive materials. For a taking lens, it’s not really a big concern of mine, as the lens cap would likely block any of the particles that could travel a few centimeters before dissipating into the endless background. The viewfinder, on the other hand, is a different story. Radiation can fog the human eye. So, definitely beige.