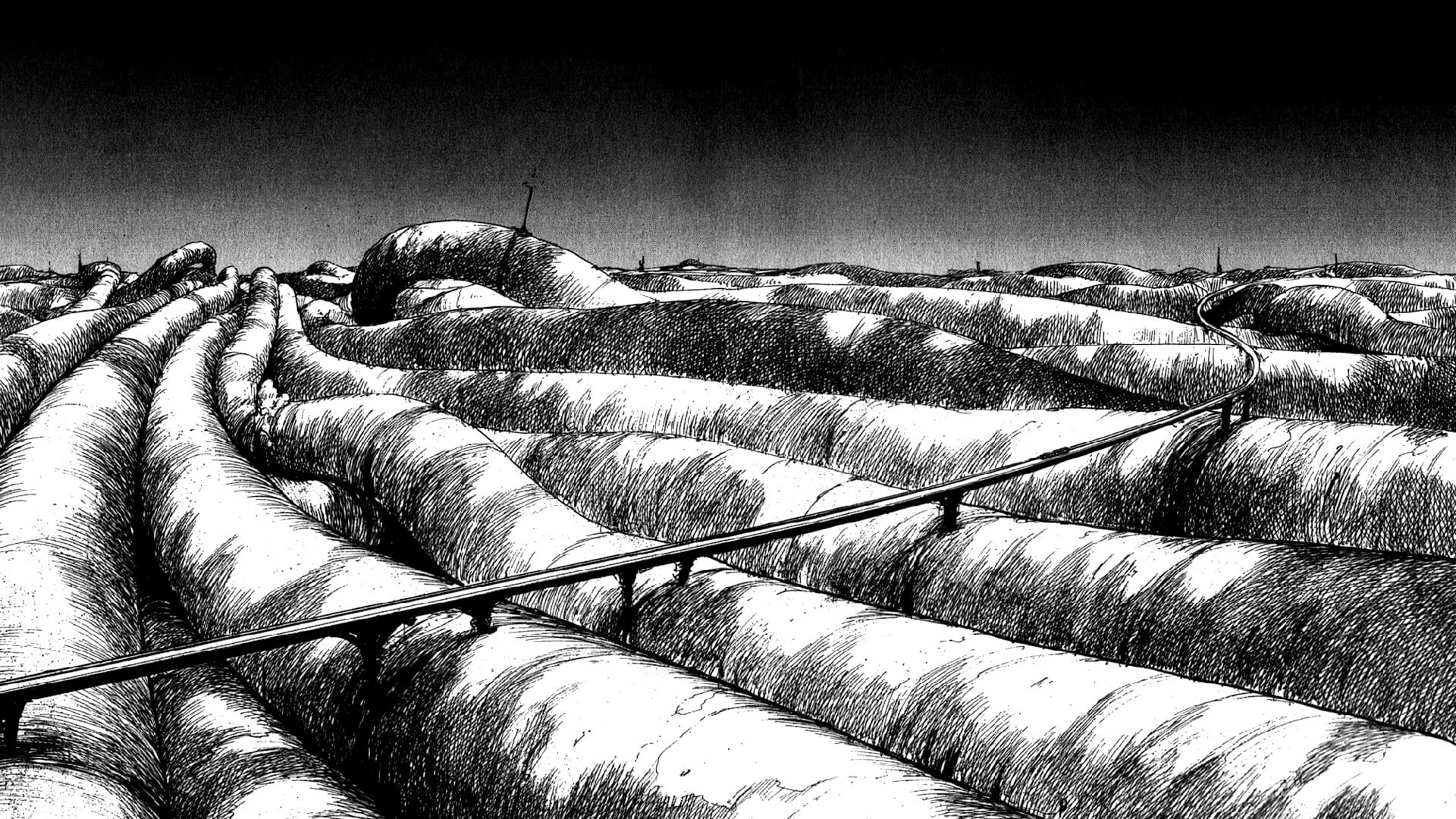 Film Photography Project: The cheapest place to buy film (even internationally), as well as the best film podcast.

Ken Rockwell: In depth reviews of cameras, lenses and gear, old and new. Mostly focused on digital photography, but Ken's articles on film are informative.

Fred Parker's Ultimate Exposure Computer: How to use your brain as a light meter.

35mmc: Very similar site to Emulsive, but focused 35mm rangefinders, compacts and lenses. Mostly film, but has the occasional article on digital photography.

Leica Cameras Used by NASA: The Hasselblad was ultimately chosen to be the camera to go to the moon, but Leica did attempt to compete, developing this super interesting prototype for use with space suits.

Canon Range Finder: Excellent historical and technical information about the development of early Canon rangefinder cameras. Well sourced, with incredible images of pre-war camera development. Also of interest are some of the more unique M39 Lenses.

Leica Lenses for Normal People: Clear, honest reviews of L39 and M-mount lenses, divorced of marketing nonsense. Does it have a soul?

Dressing for Altitude: U.S. Aviation Pressure Suits (NASA) by Dennis R. Jenkins (PDF): The pictures in this book are incredible. I would love to own the hardcopy.

Covert Shores - H.I. Sutton: Definitive source for narco-subs and other spooky seafarers on the web.

U-boat.net: Tons of information on the Battle of the Atlantic, both during WWII and WWI. Includes individual ship records, with a special focus on submariners.

Finnish Wartime Photograph Archive: Images of the Finnish Wartime experience, 1939-1945. Available in English. A shining beacon as to how a archival digitization project should be handled.

Imperial War Museum Digital Collection: Intuitive and searchable digital archive with an impressive number of photographs. Most interestingly, a solid number of 3D objects have been included in the digitization program.

National Archives and Records Administration: Online portion of NARA. Anyone can request any files they have on hand via email. It's free to ask for digital scans of documents under 30 pages.

bellin¿cat: Someone is always watching.

Old QSL Cards: Archive of old QSL (radio) calling cards, and the stories of their creators.

Simmon Menner's Stasi Collection: Artist Simmon Menner's selected images from the archives of the notorious East German security agency. These images are amazing. He also runs a fascinating blog. (CW for the other material on his site: Some scenes of extreme violence and gore. CW does not apply to the Stasi Archive.)

Dave's Warbirds: Impressive collection of aircraft schematics and other information.

nitter.net: Alternative Twitter front end. Much snappier and easier on the eyes.

tildeverse.org: A hub site for tilde communities, in which users share a single unix computer for webhosting and other uses. A bit like Neocities in that every ~page is totally unique.

Atom.io: Open source text editor that I use to make this site! Great in conjunction with the atom-live-server addon.

Hererotopias: Zine about architecture in gaming. Jacob Geller interviewed it's creator Gareth Damian Martin on the Cane and Rinse podcast.

N-O-D-E: Articles and videos about FOSS and open source hardware.

Bilingual Manga: Scanned manga in both English and Japanese. A fun way to practice comprehension.

NHK NEWS WEB EASY: Japanese language news in simple to understand sentences. Includes furigana for the more intense kanji. In conjunction with a program like Rikai-kun, it is a great way to learn new vocabulary.

Wanikani: Save me from this hell.

aggie.io: Draw with your friends!

DDR-Navi: List of all the current DDR cabinets in Japan, organized by region/prefecture.

Zenius-I-Vanisher: Bemani forum with a good list of current DDR cabinets outside of Japan.

JSpaint: A great browser based replacement for the old MS Paint app.

cooltext.com Stream: A realtime(?) stream of all of the text being rendered on cooltext.

irasutoya: Ubiquitous Japanese clipart. Has an image for any situation you could possibly think of.

Zimmerit.moe: Beautifully written and well researched blog devoted to 80s anime. The focus here is on mecha, but other content is spread throughout.